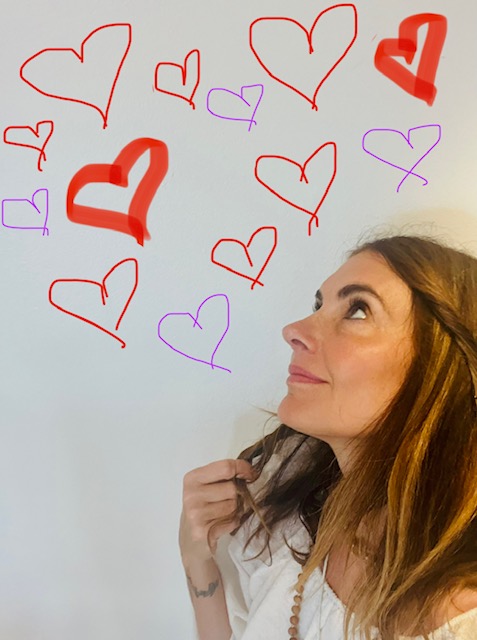 School is out and the sweet smell of SPF is in the air. This means two things:

In The Pack, Sadie Samson’s crush on Beak is instant. The moment her inner lion picks up his scent in the woods, she knows he’s the one.

“It was an inviting smell. Sensitive and smart, friendly but serious. It was like a grape scented eraser.”

And Sadie hadn’t even seen him yet!!! (#Pheromones)

When she spots Beak’s sun-bleached hair, ketchup-colored lips, and the c-shaped scar on his cheek–BAM! Sadie feels her attraction.

“He made her insides feel bubbly and animated, like the mist that …

Hearts are broken, wild girls are tamed into submission (or at least pretend to be), and Sadie is on the verge of being expelled from Charm House. Is starting a cheerleading squad a good way to make Miss Flora give her another chance? Obviously, not. But it’s a great way to spend more time with Beak, her football-player crush. For a little while, at least. Before long, reality returns with a roar, and Sadie, once a mighty pack leader, finds herself frizzy-haired and alone.

Here’s an excerpt of a LONGER EXCERPT :

(Wait, before you get started, is it me, or does the word “excerpt” look Russian right now?)…

Even though The Pack series is about a private boarding school for girls with fabulous animal powers, dark secrets, and deep crushes, there’s wayyyy more going on. At least, that’s what I’m starting to realize.

I intended The Pack to be about self-esteem, individuality, and agency. Now, as I’m halfway through writing book 3, it’s become a series about girl power. Not inspiring it, we’ve seen tons of that over the years, but rather, accepting it. Because powerful girls are less accepted than we choose to believe. They are seen as bitchy, controlling, pushy, bossy, rude, self-serving, conceited, and full of themselves.

So what’s a powerful girl to do? Downplay her strengths to fit it? Silence herself to make other …

If you have been following my blog, which I referred to as a Blah-g, which is now called a newsletter because blogs and blah-gs are no longer a “thing”, then you probably have abandonment issues.

Yes, I took a massive leave of absence, but to my credit, I’ve been busy.

[Insert me cupping my ear, straining to hear if you’re asking what I’ve been doing.]

[Insert me not hearing you.]

[Insert me realizing that you’re feeling the icy sting of my abandonment.]

[Insert me not blaming you.]

[Insert me hoping that you’ll forgive me once you understand how busy I’ve been.]

In addition to updating this *website*, I’ve been writing three different middle-grade series’: The Pack, …