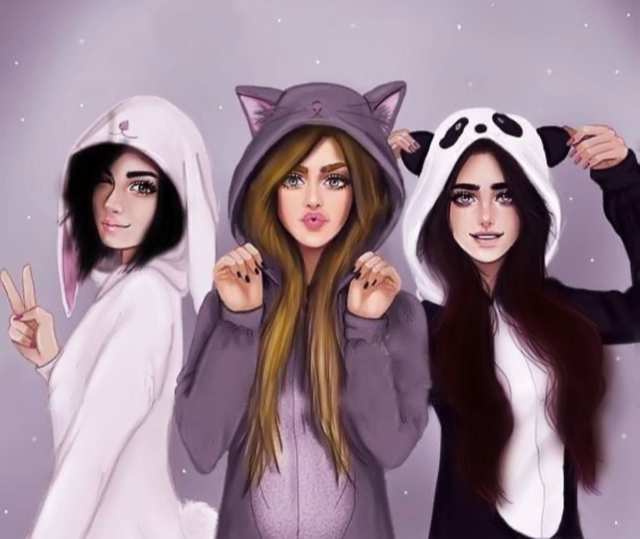 Even though The Pack series is about a private boarding school for girls with fabulous animal powers, dark secrets, and deep crushes, there’s wayyyy more going on. At least, that’s what I’m starting to realize.

I intended The Pack to be about self-esteem, individuality, and agency. Now, as I’m halfway through writing book 3, it’s become a series about girl power. Not inspiring it, we’ve seen tons of that over the years, but rather, accepting it. Because powerful girls are less accepted than we choose to believe. They are seen as bitchy, controlling, pushy, bossy, rude, self-serving, conceited, and full of themselves.

So what’s a powerful girl to do? Downplay her strengths to fit it? Silence herself to make other people feel comfortable? Forgo ambition in the name of love?

I’ll tell you what not to do: Don’t post you-do-you-who-cares-what-other-people-think words of encouragement. Because most people DO care what other people think. So, in addition to feeling ostracized, we will also feel pathetic for wanting fit in.

I wish I could help powerful women feel as appreciated and respected as powerful men. I wish I could obliterate terms like Girl Boss because ‘Boss’ should be enough. And I wish I could magically stop women from caring what other people think. I can’t.

The best I can do is help my characters accept the things that make them different, and even learn to love them, while also accepting that not everyone will appreciate them. But a few people will. Their pack will.

And maybe that is enough.